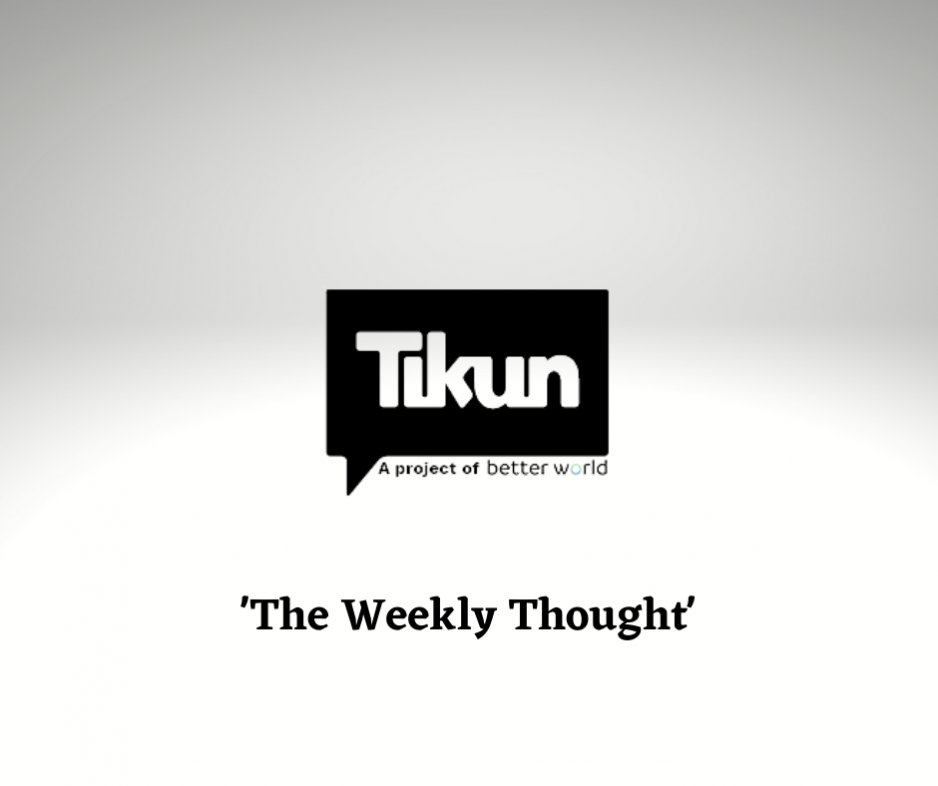 I expect some pushback on this one, but my heart tells me to speak my mind.

The issue of abuse has been very much in the minds and hearts of the Orthodox community the past few weeks with a prominent educator in Israel accused of serial sexual abuse and, ultimately, committing suicide.

I have read and listened to numerous opinions and perspectives on the issue and have been saddened by most. There is a lot on my mind, but wanted to limit myself to a point that relates to recent Torah portions.

Firstly, it goes without saying that sex abusers must be held accountable and punished to the full extent of the law. AND society must put in place safeguards to ensure, as much as possible, that they pose no danger once released.

On to my point: a particular rabbi was talking about how to protect one’s children from abuse by adults. He suggested ten precautions. Among them: Never allow a daughter (or son) to sit in the front seat of a car with a male (or female). Only send a child to a therapist if you can be watching from behind a one-way mirror, ideally no sleepovers at friends’ homes, ever. If picking up a babysitter, both parents must come (presumably bringing the children with, otherwise who is going to babysit whilst they pick up the babysitter?)

I see things very differently for many reasons. Let me mention three. Firstly, I believe that there is no end to this logic. Sadly, most sexual abuse is perpetrated by family members or friends. If I am going to protect children from strangers, it follows surely that I must also protect them from family friends, their brothers and sisters – and parents for that matter. I should not allow my wife to drive my children on her own lest she abuse them in the car – and vice versa. In fact, perhaps all children should be brought up in a vacuum with no adult contact at all until they are eighteen. That would surely be safest.

Secondly, do I want to teach my children that every adult is a potential threat to them – ‘stranger danger’? I do understand the desire and need to protect our children. But at what cost? At the cost of undermining their belief in the goodness and Godliness of humanity? For me, that is too high a price to pay.

And, finally, and most importantly for me, we human beings grow from adversity, even the type of adversity that, in the moment, seems horrific. We do not seek it; but if it finds us – and we are able to embrace it – we are always better because of it. In recent portions we have been talking of the Jewish slavery in Egypt. It was a nightmare of seemingly endless suffering and sorrow – a two-hundred-year holocaust. And yet, the Torah describes it as a ‘smelting furnace’, a fire into which the Jewish people went as iron… and emerged as steel. God is within us all, the fabric of our souls, and always gives us the strength, wisdom and resilience to overcome the worst of experiences – and develop into better and greater people as a result.

I know, for myself, that the true growth times of my life have been those of adversity. I have not sought them out, like the Jewish People didn’t seek out Egypt; but I have always tried to embrace, rather than reject, adversity – and it has always generously bestowed its blessing.

If we are to shield our children from all possible harm, I don’t believe we will do them a service. Yes, a level of protection is required. I will hold back my child if he is running into the road and vaccinate him to protect from illness. But I believe this rabbi is going too far, way too far. I do not want my children to go through painful experiences. But I can’t lock them in a box either. I believe I must do my best to balance protection with freedom, shielding with education. Extremes always feel more secure – but they come at a price. And the price is usually not worth paying. So, yes, I want to protect my children – but I also want them to live happy and secure childhoods, not afraid of every stranger. I believe such a balance is possible.

This week, we read of the final 3 plagues, culminating in the killing of the firstborn. The Jews leave Egypt at midday. A family of seventy Jews arrived in Egypt and a nation of over 2 million left 200 years later. 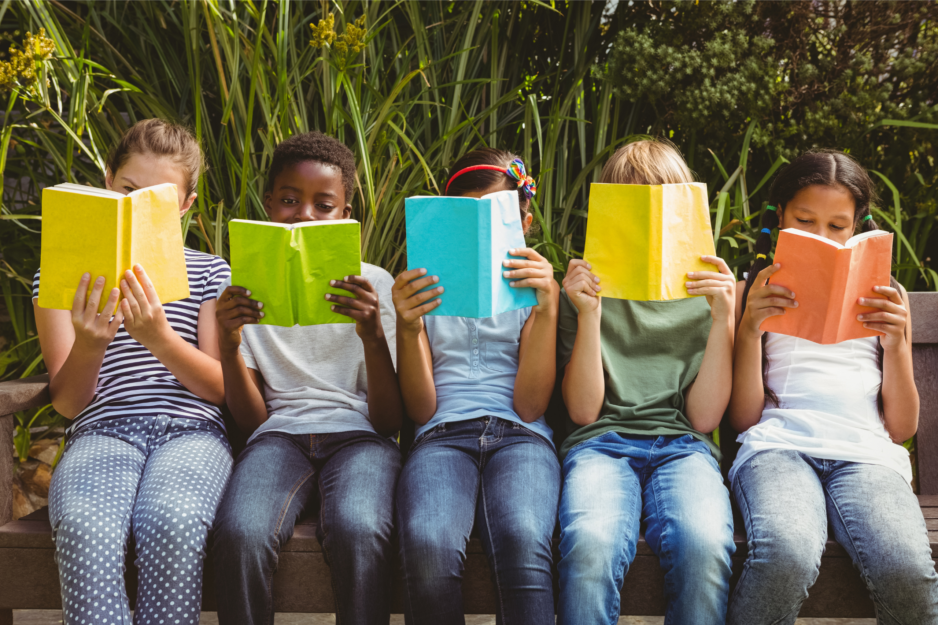 What if we are reading it all wrong?

What if God is actually our loving, caring Father in Heaven who is not looking to hurt us and cause us pain but actually loves us, cares for us and is looking out for us?

END_OF_DOCUMENT_TOKEN_TO_BE_REPLACED

Before you take a look around… treat your soul and subscribe to the Weekly Davar - a dose of meaningful Jewish thought, new podcast episodes and general newsletter.