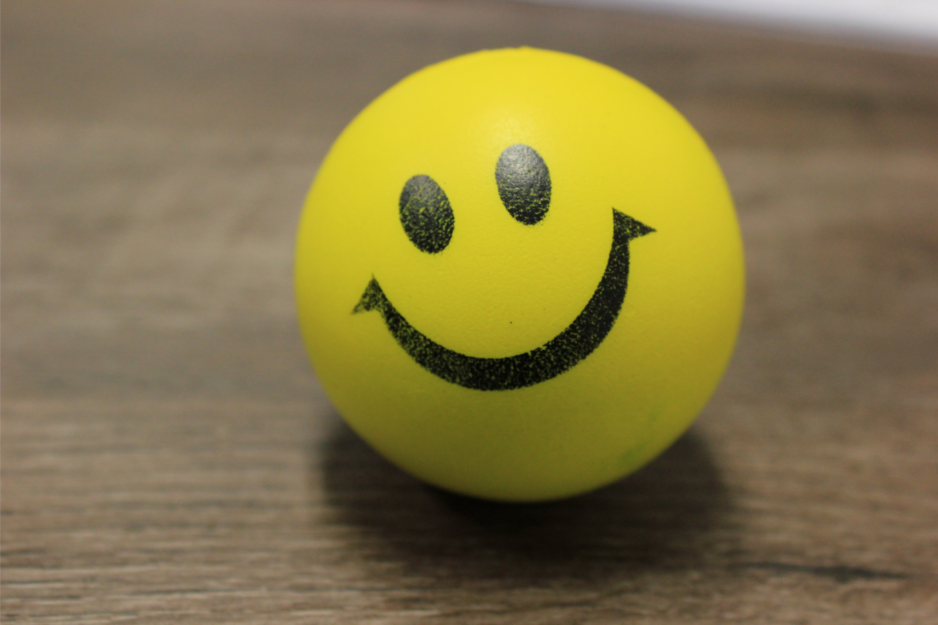 Happiness is never a happening.

Happiness, our sages tell us, is an obligation. Depression, in most cases, is self-indulgent; a convenient way of rationalising why not to face up to responsibilities.

END_OF_DOCUMENT_TOKEN_TO_BE_REPLACED 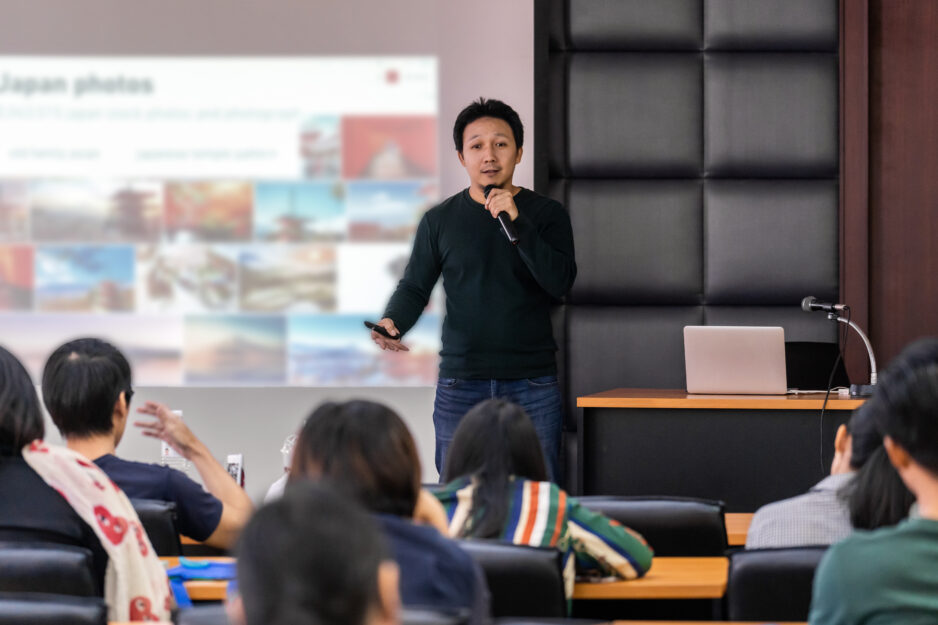 GOOD MORNING!! I’m sending an old davar as I read through it and enjoyed it a second time myself! There will be no weekly or daily davar next week as it’s holiday time for rabbis too!

END_OF_DOCUMENT_TOKEN_TO_BE_REPLACED

GOOD MORNING!! Our Light up a Life volunteering programme is celebrating its 10th anniversary this year. It’s an opportunity for the Jewish community – and other faith communities – to give back, in a small way, to a country that has welcomed us with open arms. At the moment, we have over 400 volunteering opportunities over the Christmas week from hospitals to hospices to old age homes to the homeless. Anyone is welcome to volunteer, of course, the reason that our focus is faith communities is because whilst Christmas is a holiday and family time for Christians, it is not necessarily so for Jews amongst others. So, with volunteers in shorter supply than usual in the UK, it’s a great opportunity for us to step in and do our bit.

END_OF_DOCUMENT_TOKEN_TO_BE_REPLACED 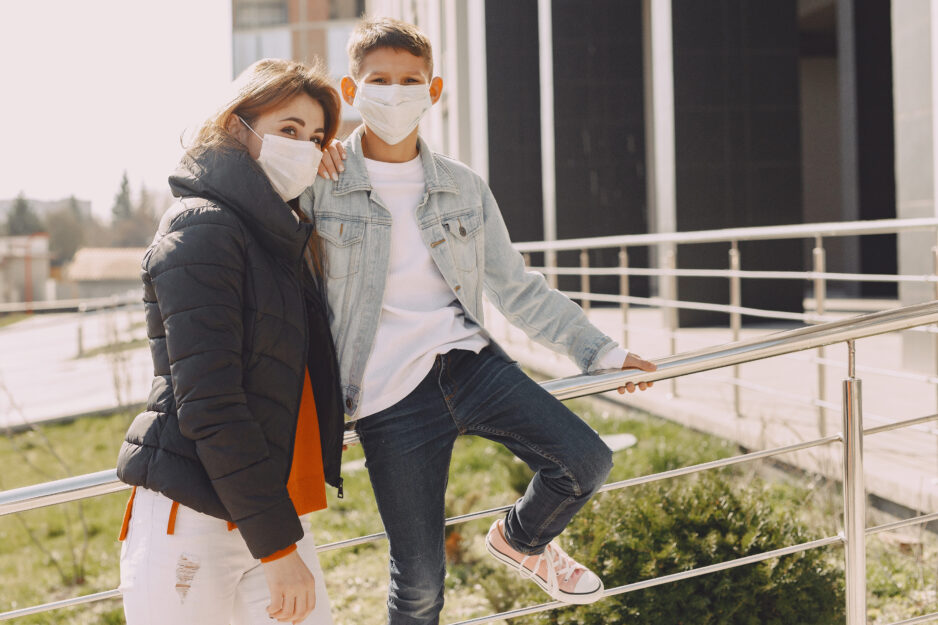 GOOD MORNING!! Welcome to my, once-a-year only, Davar Appeal. I provide this service free of charge, but I offer the opportunity for you to express your appreciation by contributing to the work that I am doing. In particular, this year, I am trying to raise funds to expand the reach of my ideas and materials. Please follow this link if you are able to contribute. Thank you so very much!

END_OF_DOCUMENT_TOKEN_TO_BE_REPLACED

GOOD MORNING!! The concept of ‘separate realities’ always amazes me. We human beings all get the exact same world put in front of us. And yet it can look so different to each and every one of us. There was a stark example for me this week. The Chief Rabbi, speaking on behalf of the United Hebrew Congregations of Great Britain wrote about Jeremy Corbyn stating, amongst other things, that “a new poison” (of anti-Semitism) had taken hold in Labour “sanctioned from the very top”. I saw another letter this week, addressed to Jeremy Corbyn, from a group of Orthodox rabbis disagreeing with the Chief Rabbi and saying, amongst other things, “….at this time we also relay our gratitude for your numerous acts of solidarity with the Jewish community over many years….’ It’s quite astounding how human beings can look at the same circumstances and see something completely different. It’s always good for us to consider whether what we see is absolute reality – or our version of it. I do believe in absolute truth; but I equally know that I am biased by my own opinions. Finding a road through them, to something deeper, is not always easy or obvious.

END_OF_DOCUMENT_TOKEN_TO_BE_REPLACED

GOOD MORNING!! Today is the last day of Chanukah and a final chance to support my appeal. I’m nowhere near my goal but always happy to accept that you can’t win them all. However, if you can help me get a little closer, I’d be deeply grateful as I really need the support right now. Thank you so much. ☺

END_OF_DOCUMENT_TOKEN_TO_BE_REPLACED

GOOD MORNING!! It’s a great portion this week. If you can’t make it to Synagogue, at least try to give it a read. I was reading Macbeth the other day – and loving it. But the Bible is a totally different league – and this portion in particular. And just like you need a decent commentary or Shakespeare won’t mean much to you, also the Bible. Don’t just read the words, listen to what they really mean.

END_OF_DOCUMENT_TOKEN_TO_BE_REPLACED 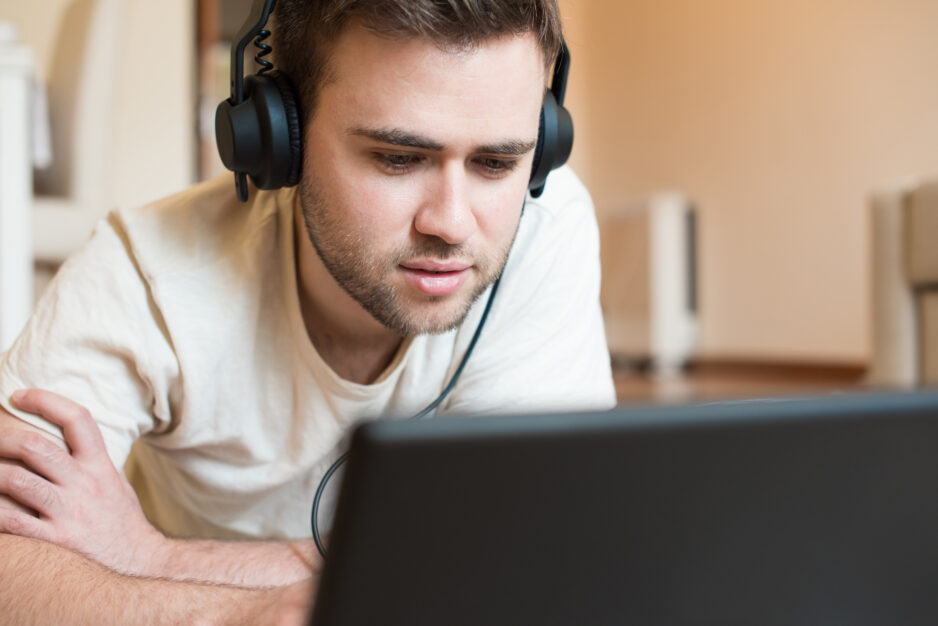 GOOD MORNING!! If you celebrated the festival, I hope that you enjoyed it. It’s only 30 days till our ‘Innate Health’ Conference. If you have any interest at all in personal wellbeing and emotional health then this is, in my opinion, the best way to get there and help others get there also. It’s on November 10th-12th in NW London and we have some of the best speakers in the field from North America. Please join us also. Find out more HERE

END_OF_DOCUMENT_TOKEN_TO_BE_REPLACED

GOOD MORNING!! I have often wondered about something that has been highlighted during the present US election. I’m going to ask it about the US, but it’s equally true in the UK and other countries with a two-party system. Why is it that you rarely see blowouts in elections? It’s almost always small margins that decide them. It’s never 75% Trump and 25% Biden. In terms of popular vote, only three US presidents in the last 100 years have achieved 60% (and one of those was Nixon!!) Why is the country so 50/50 in its division? I was chatting to my son about this and he gave me a great answer. Whilst each party certainly has its own agenda, those agendas are more nuanced than at first glance. Democrats might raise taxes – but there is a threshold they cannot go beyond, or they will not get re-elected. Republicans might reduce government supported healthcare – but again, only to a degree. Both parties agree on most tax issues and most healthcare issues. They seem further away because it is the differences that are highlighted, not the very broad areas of agreement. It was an encouraging answer for me because, at a time of such seeming division in the US, it’s good to remember that the two sides are closer than they might seem and, God willing, whatever way this election goes, both sides would do well to remember that.

END_OF_DOCUMENT_TOKEN_TO_BE_REPLACED

GOOD MORNING!! My davar appeal is going a bit slow this year ☹. It usually picks up near the end ☺, but with only a week to go before I sign off for the holidays, please consider helping me get to my goal – of which I don’t even have 10% yet…… Thanks so much. LINK

END_OF_DOCUMENT_TOKEN_TO_BE_REPLACED

Before you take a look around… treat your soul and subscribe to our various email lists! We have the daily Davar which is a daily (short snippet), weekly Davar (longer shpiel) dose of meaningful Jewish thought, new podcast episodes and general newsletter.